Showing posts from July, 2017
Show All

By James Deakin July 10, 2017
1.What new skills, techniques and knowledge have you learnt from producing the preliminary activity?  While producing the preliminary activity,   I have learnt various different things including how to use the camera and tripod and how to use iMovie to edit the footage that has been filmed.  I now know how to correctly setup the tripod, setup the camera, film using various different types of shot, import the filmed footage into iMovie, add titles (at the start of the trailer, and in between various different clips/shots/scenes) and add music (a soundtrack) that fits with the genre of the film that the trailer has been created for. 2. How did you work with other people in your production team?   Overall, I feel that we worked well. However, there was some lack of discussion when the script was changed (although apparently I had been messaged about this). I feel that working in a team to create the preliminary task has helped me with my team working skills, particularly when we were film
Post a comment
Read more 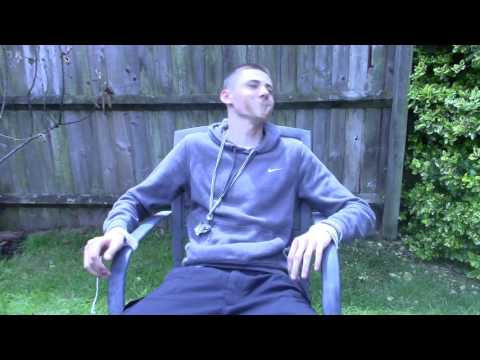