Showing posts from December, 2017
Show All

By James Deakin December 20, 2017
Feedback 1 I feel that the pitch is very basic, and quite boring. It doesn't really show the creative side of the creators. However, it does give a detailed explanation of the film, but not in a very creative way. The way it is portrayed seems opposite to how the film should be portrayed. It seems extremely rushed and could be of a much better quality, because I do not find the pitch appealing at all and because of this, even though I quite like the story, there's a chance that i would be put off watching the film when it's released.  Feedback 2 I enjoyed the story, and I would definitely watch it, but the way that it was put across in the pitch could've been a lot better. The background music is extremely cheesy, they don't seem very enthusiastic about the story and it seems extremely rushed and as if no thought went into it, with them reading scripts from their phones. It seems as though they just wanted to get it out of the way and start work on other things rath
Post a Comment
Read more 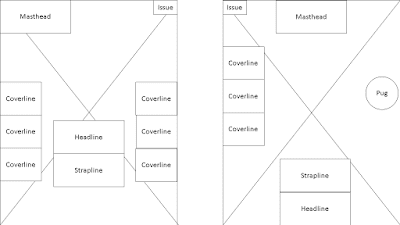 Question 1A - Research and Planning - Plan